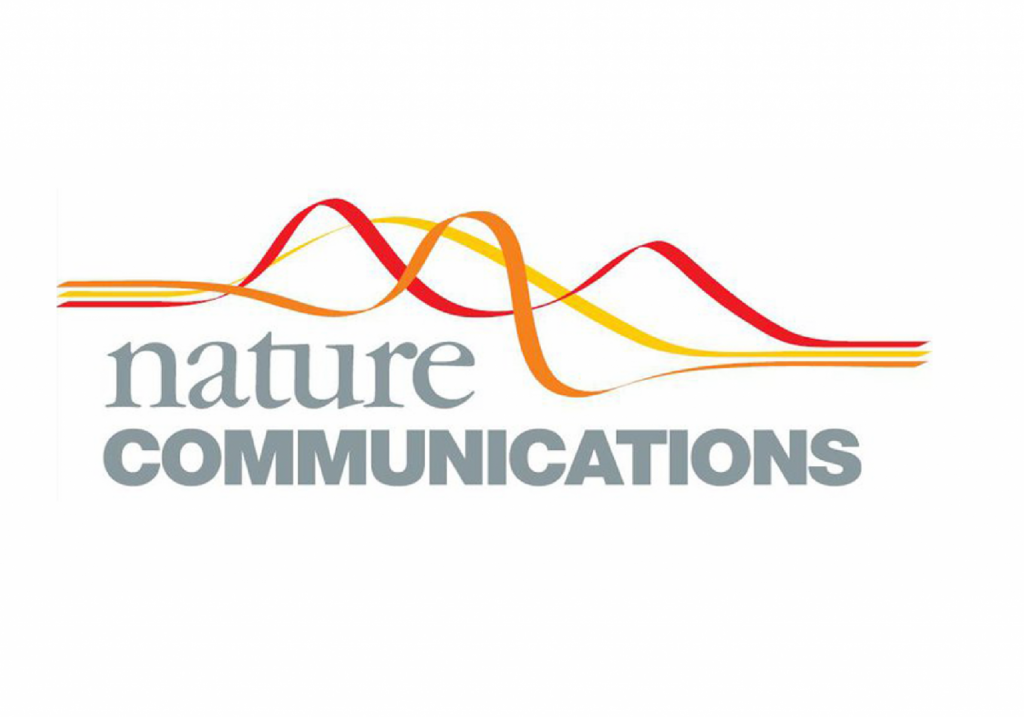 The article reports on groundbreaking research performed by Dr. Shringar Rao PhD and Prof. Dr. Tokameh Mahmoudi PhD and their research group of the Erasmus Medical Center of Rotterdam (EMC).

Dr. Rao and Dr. Mahmoudi investigated specific mechanisms of reduction of the latent HIV reservoir by means of DDX3 inhibiting compounds. We refer to the publication itself for further details on their research.

One of the DDX3 inhibiting antiviral compounds that was used in the project was supplied by First Health Pharmaceuticals BV of Amsterdam (FHP), and it was the same compound FH1321 as published in 2016 in the prestigious scientific journal PNAS (Proceedings of the National Academy of Science) as the first ever DDX3 RNA Helicase Inhibitor capable of blocking HIV viral translation in infected and active HIV cells without inducing toxicity.

In the years after the PNAS publication and leading up to the AIDS2018 conference in Amsterdam, First Health Pharmaceuticals started investigating the mechanisms of selective cell death (apoptosis) of HIV infected cells as a result of viral protein translation inhibition with its compounds in parallel with the optimization of these compounds toward clinical candidates. This was done with the intention to obtain a non-toxic “Kill part” in a HIV Shock & Kill strategy. Immediately after the AIDS2018 conference, First Health Pharmaceuticals contacted the EMC research group of the late Professor Charles Boucher with a proposal to collaborate in further research into the Shock & Kill potential of the DDX3 inhibiting FHP compounds.

This led to a very fruitful collaboration with the EMC scientists that today published their research achievements In Nature Communication. Dr. Rao and Dr. Mahmoudi elaborated extensively on the concept of selective cell death in HIV and even went a step further by proving not only the selective cell death by means of DDX3 inhibiting compounds but also their capacity to wake-up the dormant proviral RNA in latent HIV cells of People Living with HIV.

First Health Pharmaceuticals is grateful to have worked with the brilliant and very dedicated EMC scientist Shringar Rao, Tokameh Mahmoudi and the late Charles Boucher who sadly passed away earlier this year. Their groundbreaking work gives hope to tens of millions of People Living with HIV that would greatly benefit from treatments that are capable of reducing the latent HIV reservoirs.

The EMC research project discussed in today’s Nature publication is part of the HIV Cure project “Induce Cell Death and/or Induced Cell Killing for HIV Cure” in which EMC and FHP participate together with ViiV Healthcare and the Dutch HIV Vereniging and co-funded by Health Holland and AIDSfonds.