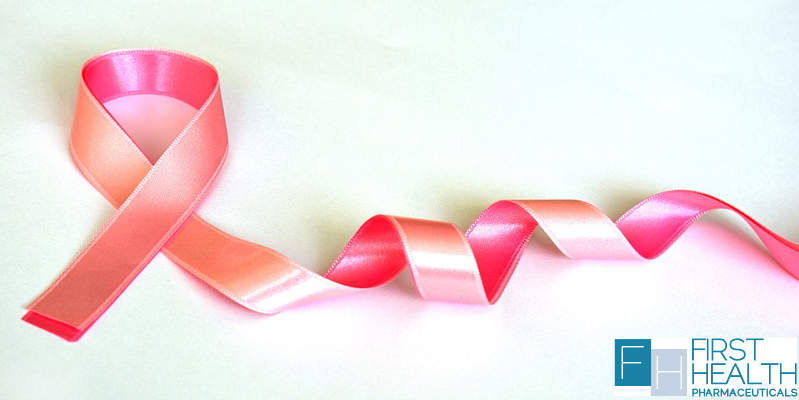 The Breast Cancer Awareness Month wants to raise awareness about the disease among women across the world every October.

Over the years, the treatment of breast cancer has dramatically improved by the introduction of estrogen and progesterone receptors as diagnostic and prognostic biomarkers, but for triple negative and aggressive breast cancers the survival expectancy is still poor.
Currently, mild to moderate forms of breast cancer respond well to available treatment options, but unfortunately metastatic breast cancers and triple negative types still have a very poor outcome.
Screening patients for the presence of estrogen and progesterone receptors, as well as the overexpression of the HER2 protein can direct the therapy and thus the chances of a successful treatment and survival. Patients, whose cancer cells are positive for HER2, have a more aggressive disease and may be treated with Herceptin, a monoclonal antibody that targets HER2 and improves the prognosis, whilst patients who do not test positive for estrogen (ER) and progesterone receptors (PR) will not respond to hormone therapy. Triple negative breast cancer (ER, PR and HER2) is considered especially aggressive and difficult to treat. Also, the cancer is more likely to spread and recur.

First Health Pharmaceuticals has been investigating new cancer treatment strategies for quite a few years now, prioritizing RNA Research, and the results of this research have been very encouraging so far.

Based on the evidence that RNA is somehow involved in the cellular lifecycle, modulation of the activity of selected RNA binding partners, such as RNA helicases, represents a promising strategy. By setting its priorities on RNA Helicase (DDX5 and DDX3) inhibiting compounds, First Health Pharmaceuticals has brought breast cancer treatment’s research to another level.

RNA helicases represent a large class of enzymes that mediates the unwinding of RNA and that have been involved in cancer cells proliferation and migration, immune system activation and many other mechanisms. The fact that different helicases mediate some common pathways as well as specific ones, will ensure focused interventions with reduced toxicity.

DDX5 and DDX3 helicases are overexpressed or amplified in breast cancer samples, including triple negative ones, and associated to a worse prognosis; as such, our inhibitors potentially offer an integration or alternative to available treatments. If further studies show a correlation between DDX3 (or DDX5) levels and compounds’ effect, the treatment with our inhibitors would follow an approach of pre-screening and patients’ stratification as well.

Our DDX3 inhibitors were tested in in vitro and in vivo models of metastatic human triple negative breast cancer expressing DDX3 and showed relevant cytotoxic activity against tumor cells but sparing normal ones. These observations set the stage for further investigations into the effect of the future candidate compounds in triple negative breast cancer, carried out with the collaboration of our clinical and research partners. So far, preliminary data in vivo showed not only no systemic and organ toxicity, but also a good tissue distribution.

The development of our antitumour pipeline includes further improvement of the antitumour activity and optimisation of the delivery and distribution of the lead compounds in the human body.