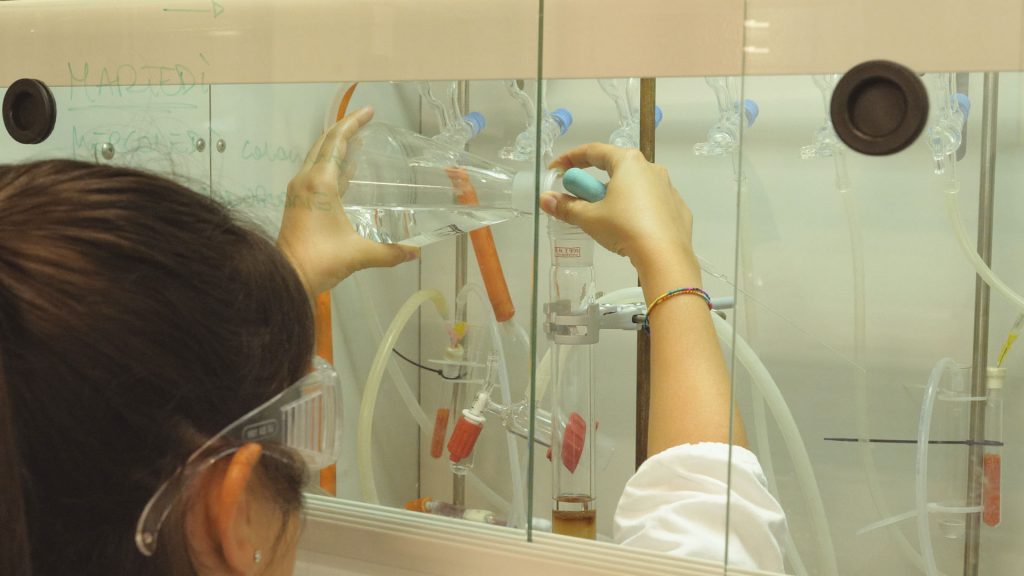 The project is called “A different cure for everyone” and focuses on HIV eradication. It is a proposal coordinated by Erasmus Medical Center that encompasses investigative approaches of translational research focusing on the eradication of HIV infected cells. This cooperation project is co-financed with a PPP (public-private partnership) allowance that has been made available by Health Holland, Top Sector Life Sciences & Health and the Aidsfonds. The project also proudly hosts the collaboration of the Dutch HIV patient association the HIV Vereniging.

The Shock & Kill approach aims to reactivate the dormant HIV infected cells – the so-called HIV reservoir – and subsequently eradicate these cells by means of a combination of antiretroviral drugs, host immune clearance and HIV cytolysis. First Health Pharmaceuticals will play an important role in the project by providing compounds from the company´s HIV pipeline, such as DDX3 RNA Helicase inhibitors, TLR7 agonists and novel generations of antiretroviral agents, all having a high potential to contrast HIV reservoir formation and maintenance.

The DDX3 RNA Helicase inhibitors have in fact the unique characteristics to induce reactivation of latent proviral HIV DNA and to contrast viral replication contemporarily promoting selective apoptosis of HIV infected cells, while the newest TLR7 agonists will contribute to the latency reversal (Shock) part in a multi drug approach. Within the context of the project, the latest generation of HIV Translation Inhibitors will be tested in combination strategies with existing antiretroviral drugs, TLR7 activators and other latency reversing agents in order to maximize the Shock & Kill effect. The innovative research method implemented by the cooperative research groups also wants to provide insights into the differences between the immune system of people living with HIV and the different variants of the virus they carry to track the best way to clean up the HIV reservoirs. The findings will be further developed clinically to achieve a cure for HIV.