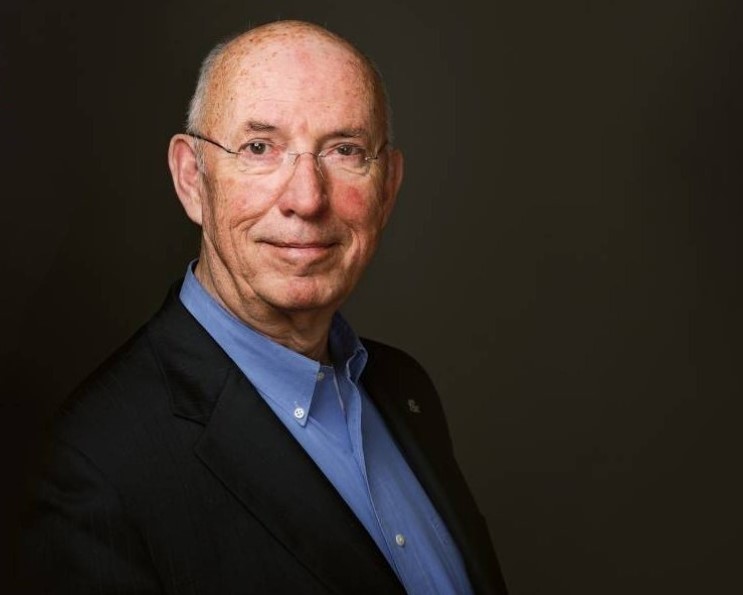 In memory of Mickey Huibregtsen

It is with great sadness that we have to communicate the death of our dear friend and co-founder of First Health Pharmaceuticals, F. Wouter (Mickey) Huibregtsen.

Mickey had a long and successful business career as managing director of McKinsey & Company in Amsterdam but his many contributions to society were his major driving force in life. Mickey was head of the Dutch Olympic Committee and founder of several charities and NGO’s. The annual Huibregtsen award for scientific excellence in the Netherlands was named after him. Mickey was also a co-founder and chairman of the First Health United Foundation and the founder and chairman of the Publieke Zaak initiative. For many years, Mickey also hosted a radio interview show and he was the author of several books on management, politics and social change.

Within our company, Mickey contributed in every possible way; through his experience, his corporate network and as a founding investor. Thanks to Mickey, First Health Pharmaceuticals was able to rapidly grow into a multinational biotech company with a vast pipeline of antiviral and antitumor agents and a worldwide network of academic and industrial collaborations.

Mickey will be greatly missed, but his leadership, his values and the example that he set with his life will remain an inspiration for us all.